This blog would not even exist were it not for the labor and beauty of its female performers.

The fundamental principle that BPPA was founded on from the very beginning up to today is that performers who do explicit adult sexual entertainment are as human as anyone else in any other profession, worthy of equal rights and responsibilities and respect for what they offer. 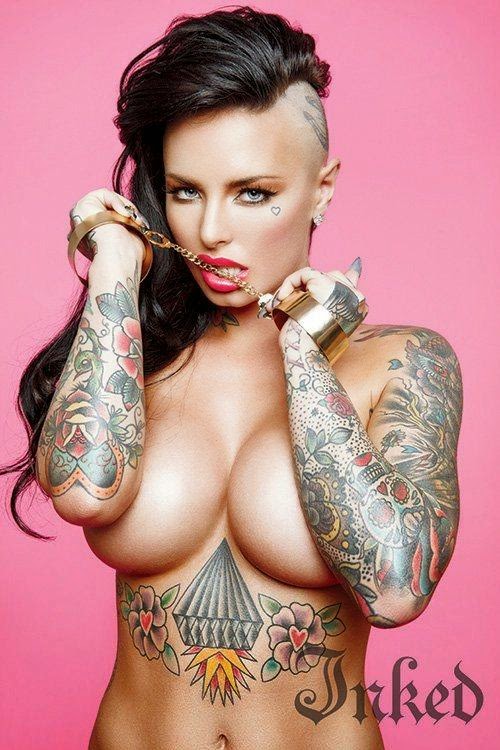 Christy Mack, posing for her Inked Magazine cover (via her Twitter page)

It is in that fundamental principle that we rise in support of performer Christy Mack in the wake of the absolutely horrific violent assault and battery and even attempted murder she suffered recently at the alleged hands of her former boyfriend Johnathan Koppenhaver, aka MMA fighter "War Machine".

I could go off for paragraphs on what this says about the misplaced hyperaggression of violent sports, or on how the media and sex-negative culture tends to dismiss violence against sexually assertive women or women involved in one form of another of sex work/sexual entertainment because "sluts/whores/tramps get what they deserve"...but that's not really important right now.


The most important thing is that Christy get the chance to fully recover and heal from both the physical and psychological injuries to both her body and her soul. Her own personal strength will do a lot to get her through, but it's not so bad to give her some boost through our own.


Posted by Anthony Kennerson at 12:42 AM